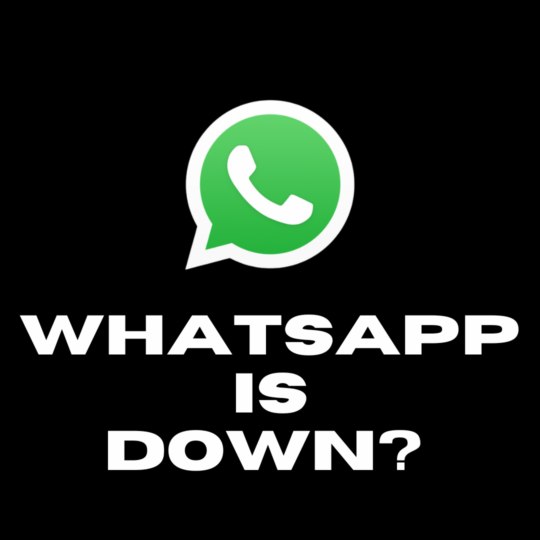 Popular messaging app Whatsapp has stopped working in multiple countries. Users from UK, India, Pakistan, France, and from many other countries are experiencing this outrage. Users are experiencing issue such as sending or receiving messages.

So far, more than 68,000 issues have been logged on DownDetector. It’s affecting users in almost every country. 55 per cent said they were having issues sending messages, 41 per cent were experiencing a server connection, and five per cent simply said there was a problem with the app. Users can still open the app, but nothing works after that.

We’re aware that some people are currently having trouble sending messages and we’re working to restore WhatsApp for everyone as quickly as possible.

When will this outrage be resolved?

No one can say when it is going to be fixed. But as per the spokesperson for the Meta, they are working on it and soon it will be resolved. We can now only hope and pray that they fix it quickly so users can send and receive messages to their loved ones.